Philip Morris International, British American Tobacco, and Japan Tobacco are fighting for supremacy in the Japanese market with their smokeless tobacco heating products. “I like the uniqueness of a new product,” said a Japanese consumer. Which product seems to have everything?

Three products, a market
Given that Asia is the cradle of modern electronic cigarettes, it is surprising that two giants of the tobacco industry are fighting against the Japanese market. However, three left. Therefore a local Japanese competitor has joined the race.

The three products to dominate Japan and snatch the best-selling crown are: 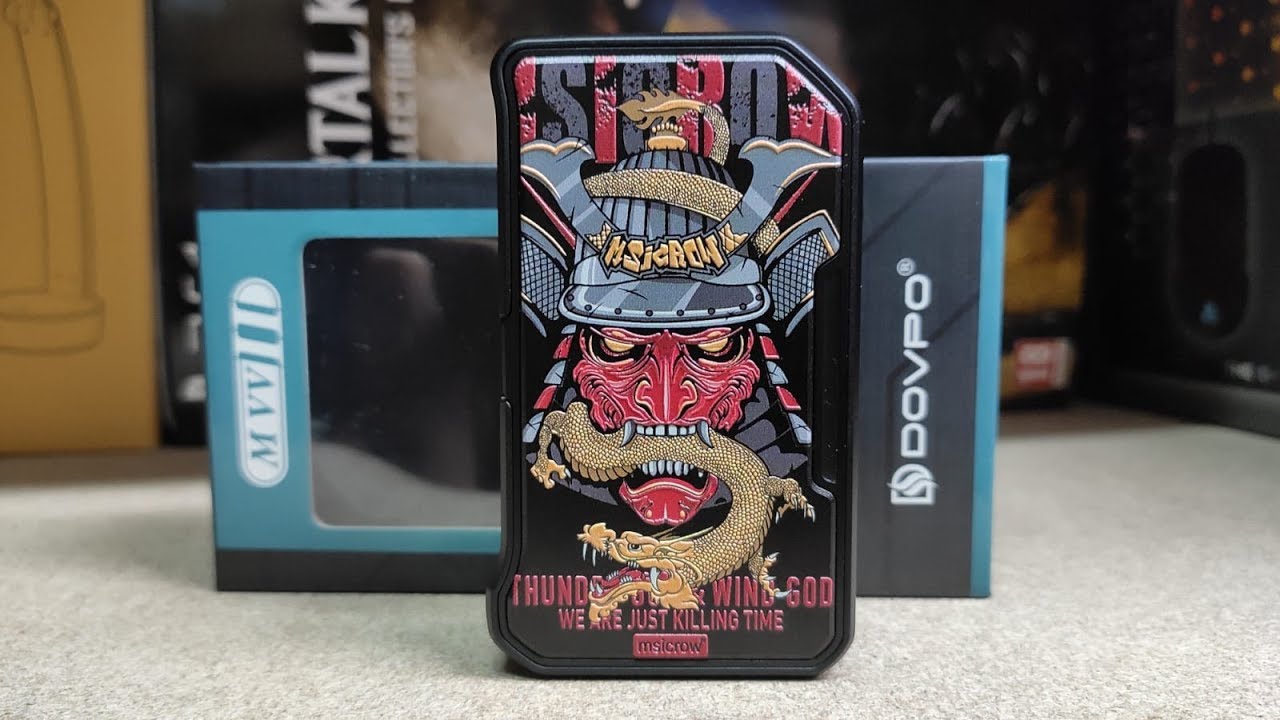 Similarities
What characterizes the three products is that they heat without burning devices because they heat tobacco instead of burn. Regarding these devices, there is no combustion, which means that there are no dangerous chemicals emits smoke cigarettes. As indicated by the FDA, the last step that adds the most dangerous chemicals for a cigarette to light it. It is therefore not surprising that listed companies have turned to the Japanese market, touting their technology and healthy lifestyle concepts.

The differences
What differentiates the three products, in addition to price? You can take PloomTECH some 100 locations after ordering online. Although she took every part of the market, this product uses the Japanese because it completely lacks a smell. Moreover, Glo is available in more than 8,000 convenience stores around Tokyo. IQOS can be obtained in 25 markets nationwide, and apparently the most successful product. According to users, PloomTECH does not taste like tobacco at all, Glo tastes better, while IQOS still seems to be the most widely consumed group.

No matter what product will win, which is essential in this story is that Japan has recognized, both as regards health care and profit, the importance of the fight against smoking. Take notes, USA.